TECS combines several applications such as InDesign and Trados Studio to achieve the shortest possible workflow where translation and DTP are carried out almost at the same time.

Translation and DTP done at the same time

Not only conventional Word files, but also InDesign or HTML files that have layout data embedded can also be translated easily and effectively on the Trados Studio platform, which makes it possible to translate while maintaining the layout.

This workflow not only eliminates human errors, but also greatly reduces time and cost.

By using Trados Studio, the translated sentences and phrases will automatically stored in the translation database, which will be reused whenever the same or similar expressions would emerge in later projects. The cost will be lower and the expression will be consistent. 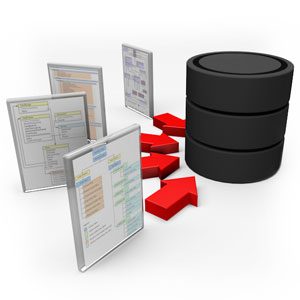